💝 Giving¶
"The task before us is to align money with the true expression of our gifts." - Charles Eisenstein

Here's the secret to telling executable economic stories which can be used to program human incentives: don't guess what "the world" needs, ask what beautiful things you would do if there was money for it, and then write the code required to give that value. 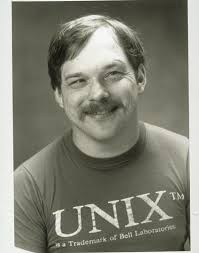 Gift exchange is an ancient practice. Many modern people have attempted to set up their own versions, with varying degrees of success - from Burning Man to various blockchain projects. Often, this kind of thinking is accused of being simplistic, but such criticism is really about the implementation, not the underlying idea.

As we've highlighted throughout this program, in order to understand gift-giving properly, you need to hold in mind its complementary opposite: manipulation. When I give you a gift, you can either interpret it as a gift, pure and simple; or as me trying to hold one over on you, create a social debt, outdo you with my show of generosity, etc. This is to say that the act of giving does not create the gift: it is only when it is received in good faith that a gift truly exists.

If you try and build a platform which just encourages people to give, you will inevitably fall prey to this kind of interpretive difficulty and the spectre of manipulation. See every charity ever for proof. Again, the structure of gifts goes deeper than simply giving.

Think about it this way: Tim Berners-Lee made hypertext freely accessible, because the web would not have been world wide otherwise. He realised that, for it to become what he knew it could be, he had to give it away. Satoshi Nakamoto did the same thing. For Bitcoin to be what it is, the source code had to be given away, for free, to everyone.

💡 Such protocols don't encourage giving; the protocol is the gift.

Are you here to give a gift to the world, or to take what you believe yourself to be owed; be it acknowledgement, status, wealth, or power? What if Web 3 is not about status at all, but about service? Would you still be interested in pursuing this particular avenue?

Q: Satoshi ensured that what was made freely accessible in order to kickstart a true digital gift economy? 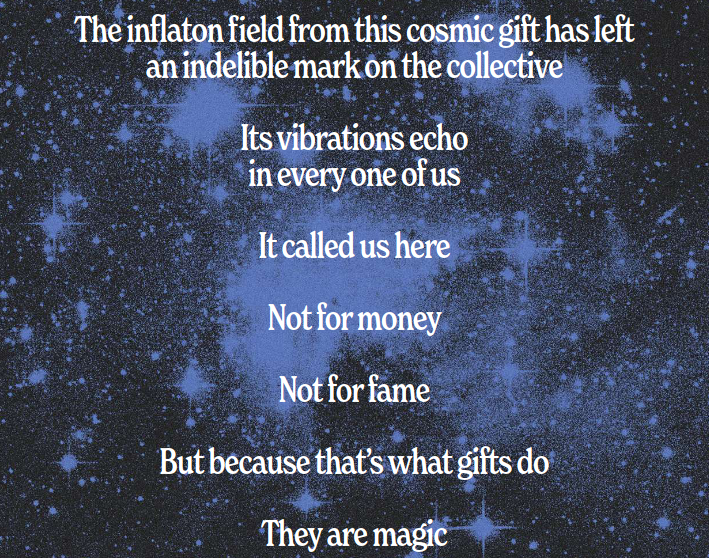 The psychology of giving reveals fascinating aspects of human consciousness. This is because gifts go against the scarcity we must navigate in order to survive and, in denying that scarcity, gift-giving is and always has been a profoundly meaningful act.

Q: Gifts are meaningful because they act against what fundamental human survival concern?

The video below may come across as idealistic. However, we think it poses a genuinely fascinating question: can we co-create sacred economic environments?

The sacred is that which is bigger than 'me' and simultaneously something in which I can participate, of which I am intimately a part. The sacred simply gives meaning to our lives; nothing more, nothing less. This is why the most potent gifts - sacrifices - are always at the heart of sacred ritual and initiatory rite.

What does it mean to imagine smart contracts as ceremonial transactional space?

Art, pure science, education, healing and many other critical aspects of life are all things which do not fit well within our current economy. So, if we care about them, we need to develop institutions or practices which convert 'real' money into gift money.

It's worth re-emphasising a point above:

💡 The act of giving does not create gifts: it is only when one is received in good faith that a gift truly exists.

By virtue of the way this course is presented, it attracts people predisposed to giving: people who like to serve others, help where they can, and who want to imagine better ways we can all live together. This is an admirable trait, and something we actively look for and help cultivate in every Kernel fellow. However, like everything, it has its shadow side.

Often, we seek to help others because we do not wish to look closely at the aspects in which we ourselves feel lacking. Serving others can distract us from our own perceived inadequacies.

Much like we cannot improve the world if we do not first know how to improve ourselves, we have to know how to receive with grace before we can really understand what it means to give unconditionally; to give the very source of our gift away and trust others to use it for good.

Receiving gracefully depends on two keys. In Better Questions, we said "don't be afraid of letting others teach you; it does not degrade you, it uplifts you. The ego doesn't always acknowledge this simple truth". The same applies to receiving: don't be afraid to receive from others, and don't be afraid to express your gratitude. Saying "thank you" and really meaning it only seems hard until you actually do it and see the effect it has on another human being to be truly acknowledged.

The other is harder: become comfortable with the fact that you have needs. It's OK to need. It means you're human. You have to develop an internal language of need which allows you to see your own dependency graph clearly. It is only when we are comfortable with our own state of neediness that we can communicate it clearly and honestly to others without projecting the expectation that they will necessarily satisfy us. Here, in truth, is the rock bottom foundation of all courageous, honest, horizontal, long-term conversations.

The best method for developing an internal language of need is prayer. It always has been. If you really want to know, kneel down, put your forehead on the floor, and embody humble need. Otherwise, meditate on your various dependencies: it makes it so much easier to forgive others and give of yourself.

Q: What are the keys to receive gracefully?

A: Cultivate gratitude, become comfortable with your own needs. 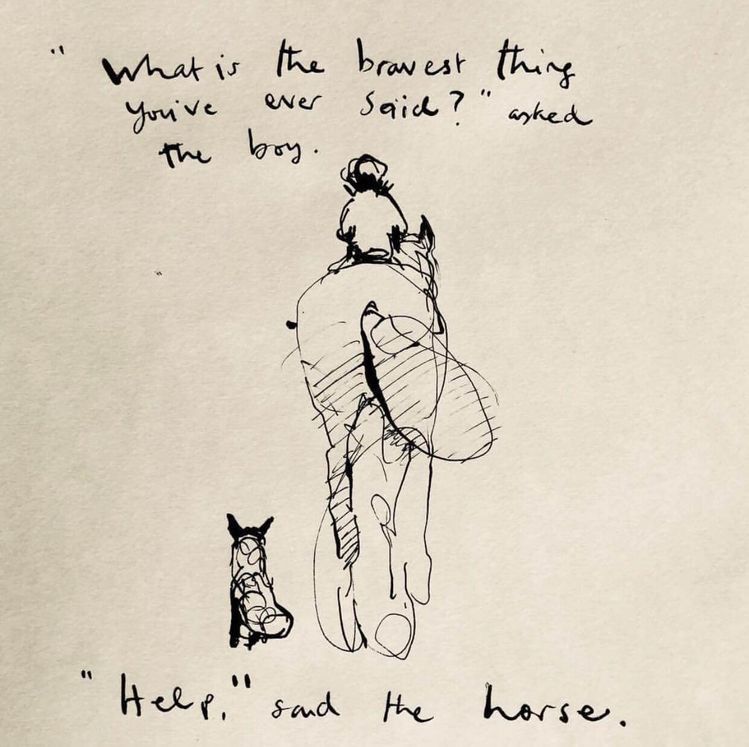 To name the world as gift is to feel one’s membership in the web of reciprocity.

The revelation in that word is a treasure for me, because it is also the root word for “gift.” I can’t help but gaze at them, cupped like jewels in my hand, and breathe out my gratitude.

In the presence of such gifts, gratitude is the intuitive first response. The gratitude flows toward our plant elders and radiates to the rain, to the sunshine, to the improbability of bushes spangled with morsels of sweetness in a world that can be bitter.

Gratitude creates a sense of abundance, the knowing that you have what you need. In that climate of sufficiency, our hunger for more abates and we take only what we need, in respect for the generosity of the giver.

In a gift economy, wealth is understood as having enough to share, and the practice for dealing with abundance is to give it away.

"With a serviceberry economy as our model, it prompts the opportunity for articulation of the value of gratitude and reciprocity as essential foundations for an economy." Reciprocity — not scarcity.

Oftentimes this is achieved by shifting one’s needs away from whatever is in short supply, as though evolution were suggesting “if there’s not enough of what you want, then want something else.” This specialization to avoid scarcity has led to a dazzling array of biodiversity, each avoiding competition by being different. Diversity in ways of being is an antidote to scarcity-induced competition.

The gift is multiplied with every giving, until it returns so rich and sweet that it burbles forth as the birdsong that wakes me in the morning.

What use does the tree have of berries other than as a way to make relationships with birds?